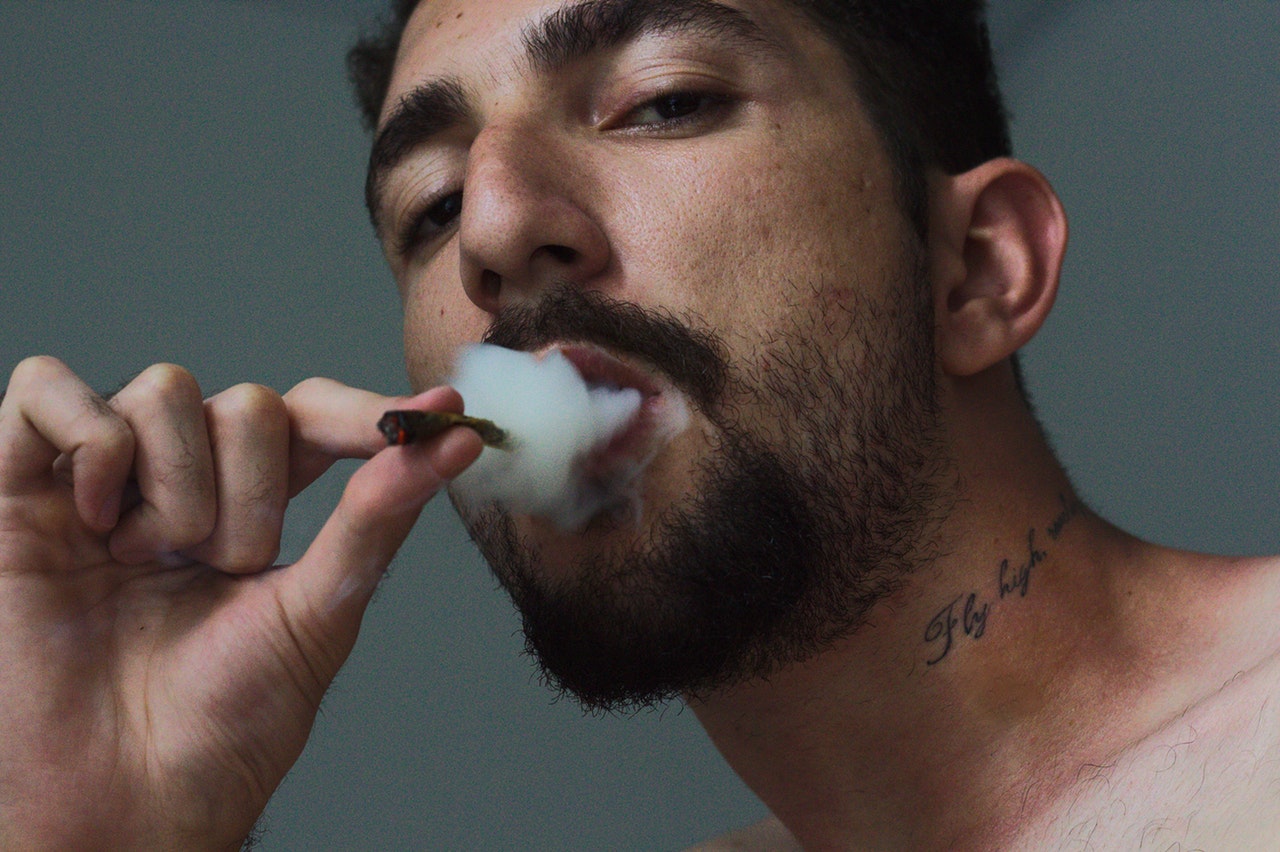 The state of Oklahoma is known for its tough drug crime laws. Even simple marijuana possession, in certain circumstances, can lead to a lengthy prison sentence. If you have been charged with a crime, finding an experienced criminal defense attorney and assertive defense representation is crucial to a successful outcome in your case.

At Phillips & Associates of Oklahoma City we have built a reputation as the top criminal defense attorneys in the state by aggressively challenging evidence and through assertive defense strategies.  We have secured favorable outcomes for our clients in state and federal courts on drug-related charges.

Whether you have been charged with misdemeanor possession of marijuana or felony trafficking, you can count on our team of attorneys to represent you with a commitment to doing whatever it takes to win your case. While no lawyer can ethically guarantee a dismissal or acquittal, we can promise you that we will handle your case with the utmost diligence. Our track record of successful cases supports our dedication to achieving a positive result for you the client.

Our experienced Oklahoma City defense lawyers represent those accused of a wide range of charges. We argue before state District Courts as well as United States District Courts, always working to protect the rights of the defendants we represent.

Distribution of illegal or prescription drugs is a felony which can result in serious prison time if you are convicted.  But the punishments for trafficking can be much more severe.  Minimum penalties are at least twice those handed down for distribution.  A courts determination of distribution vs drug trafficking often boils down to the quantity of narcotics in question.  If you've been charged with drug trafficking you need a defense attorney who is familiar with this sort of defense. Our record of success in drug trafficking cases speaks for itself.

Possession with the intent to distribute is a felony.  It is punishable by a minimum sentence of two years in prison and  a maximum sentence of life behind bars and a $20,000 fine.  First-time-offenders may be eligible for a suspended sentence, but any subsequent offenses, carry a minimum of four years in prison and are not eligible for deferred sentencing.  Learn more about felony charges and defense strategies. Or speak with an attorney to determine your best course of action.

Charges related to Controlled Dangerous Substances can be prosecuted as a misdemeanor or a felony.  This is often dependent upon the type of narcotic.  However distribution of Controlled Dangerous Substances is a felony even as a first offense.  Learn more about prescription charges and defense here. You can also contact us to speak with an attorney.

Possession of paraphernalia is one of the few narcotics-related charges that is a misdemeanor in the state of Oklahoma.  But even a misdemeanor conviction carries harsh penalties.  A first offense has a potential sentence of up to one year in jail and a $1,000 fine.  If you've been charged with possessing paraphernalia you need to understand your options.

Under current state law, the police can arrest you for possessing any amount of marijuana. This includes trace or residue amounts. Joints, roaches, and ashes or residue in a device used to smoke marijuana, such as a pipe or bong are also considered a crime.

Getting caught with marijuana is a misdemeanor offense. It is punishable by a maximum fine of $1,000 and no more than one year in jail. As of July 1, 2017, all simple possession charges are considered misdemeanors—even if you have prior offenses on your record.

If you've recently been arrested for drug crimes, take a look at our resource to determine what you should do next. Then speak with a drug possession lawayer.

The penalties for federal and state narcotics transportation or distribution crimes depend on a number of factors.  These include; the type or classification of the substance, the amount involved, the location (i.e., near a school, or playground), and whether they were brought in from another country, etc.  Learn more about distribution legal defense here.

Though the effort to cultivate and manufacture illegal substances may be relatively minor, the criminal penalties for conviction of marijuana cultivation or illegal manufacturing are anything but minor. Both cultivation and manufacture are felony offenses which carry the potential for life in prison, even as a first offense.  Learn more about defense strategies for drug manufacturing.

Hiring an experienced criminal defense lawyer is crucial for those facing drug charges. There is no one-size-fits-all defense for these types of charges; each case is unique and the specific details and nature of the alleged offense must be carefully scrutinized to uncover the best possible strategies for defense.

However, there are certain common defense options that, when used appropriately, can provide a successful outcome for the defendant:

Our Oklahoma City criminal defense law firm provides expert legal guidance to help you determine the best course of action for your case, whether that means negotiating a plea bargain and alternatives to keep you out of jail or aggressively defending your innocence at trial. Call (405) 418-8888 to schedule your free consultation with a criminal defense lawyer or learn more about our highly effective drug crimes legal defense strategies.

The criminal justice system in Oklahoma take drug crimes very seriously. The penalties for a conviction depend on the crime with which a defendant was charged and other variables of the offense. For example, a first offense of getting caught with marijuana for personal use would merit a lighter sentence than one with the intent to distribute. Trafficking charges are among the most serious offenses, and conviction may result in a life sentence. Potential penalties of conviction include:

If you have been charged with a crime, a criminal defense attorney can help you understand the specific charge or charges against you and can explain any potential penalties associated with conviction.

The Uniform Controlled Dangerous Substances Act enumerates the state laws found in Title 63, Chapter 2 of the Oklahoma statutes. Paraphernalia, such as glass tubes, pipes, and bongs, are defined in 63 O.S. § 2-101.1, and subsequent sections of the Public Health statutes outline laws regarding the illegal possession, manufacturing or cultivation, sale, and distribution of controlled dangerous substances including marijuana, prescription pain-killers, cocaine, heroin, crystal meth, and other illegal substances.

Crimes and their associated penalties are outlined beginning § 2-401:

The statutes define drug schedules and specific controlled substances in each, and they explicitly list potential penalties for the possession, distribution, and manufacture or cultivation of illegal substances, illegally obtained prescription narcotics, and synthetics.

If you or someone you love are facing criminal charges related to drugs, contact a criminal defense attorney at Phillips & Associates Law Firm.
Drug Lawyer Oklahoma City

Photo by Maurício Eugênio from Pexels