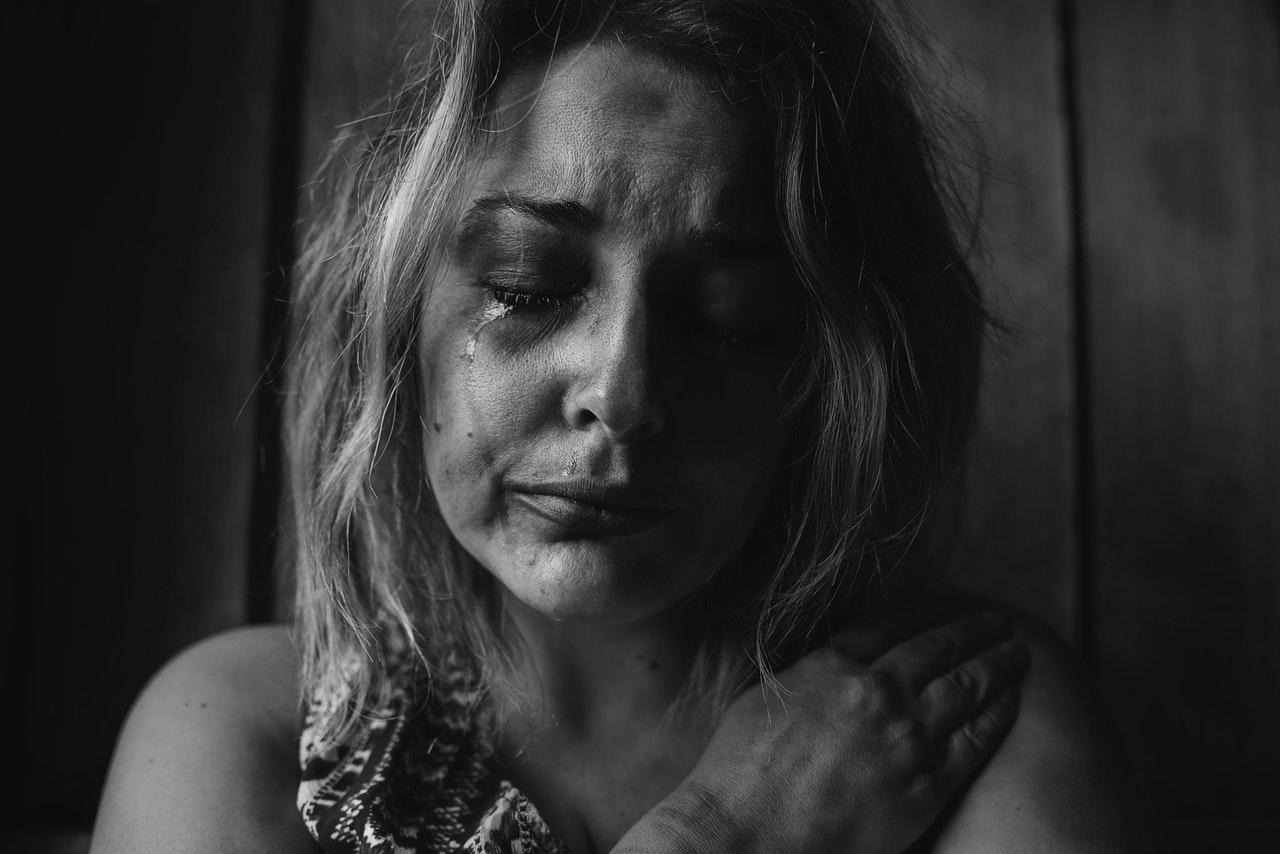 If you've been charged with domestic violence you need to ACT NOW to protect yourself.  These charges will NOT "go away." Do not attempt to handle this on your own. At Phillips & Associates we aggressively fight to protect and defend our clients rights.  And our results speak for themselves. Contact us today for a FREE case evaluation and put your mind at ease.

As a first offense, domestic abuse is a misdemeanor punishable by a fine of up to $5,000 and a sentence of up to one year in jail. Those convicted of domestic crimes are also required to complete a court-approved and Oklahoma Department of Mental Health and Substance Abuse Services (ODMHSAS)- certified domestic abuse treatment program for 52-weeks. Domestic abuse counseling is in addition to any anger management, marriage counseling, or parenting courses which may be ordered by the court.

Typically, assault and battery in Oklahoma are misdemeanor offenses punishable by up to 90 days in jail. However, when the assault occurs against a family member or household member, the act is considered domestic abuse, and it is punishable by more stringent penalties. Though a first offense of domestic violence is a misdemeanor, subsequent offenses and other factors can elevate the charge to a felony.

Relationships between family members and household members are often accompanied by intense emotion. During an argument, emotions run high and a simple argument can escalate to a physical altercation. If police are called to a domestic dispute, they are often left to determine the assailant and the victim using circumstantial evidence.

In many cases, the person they arrest is the person who has the fewest visible injuries, or the person considered the victim is the one who told his or her side of the story first, regardless of who actually instigated the violence or who was merely acting in self defense.

If you have been arrested for domestic violence, your family has been disrupted and your reputation has been tarnished. You need experienced defense representation to help put this incident behind you and to move forward with restoring your family. Whether you are charged as a result of a violent temper, a rash action in the heat of an argument, an act of self defense, a misunderstanding, or a completely false accusation, we can create the optimal defense strategy for your specific case.

Whether negotiating anger management counseling in lieu of jail or aggressively pursuing a dismissal of frivolous charges, the Oklahoma City law firm of Phillips & Associates is committed to providing the best defense representation for a successful resolution to your case.

Domestic abuse is defined as assault and battery against:

Aggravated domestic abuse, domestic violence in the presence of a minor child, and second and subsequent instances of domestic violence are felonies, punishable by extended prison sentences and collateral consequences of felony conviction.

If you are convicted of a felony, you suffer not only criminal penalties and personal consequences, but also the restriction of civil liberties including the right to possess firearms, the right to vote, and the right to obtain certain professional licenses. Unless you are a U.S. citizen, you face deportation. For many people, the most devastating potential consequence is the loss of custody of their children and the destruction of relationships, marriages, and families.

While Oklahoma law forbids all manner of violence against family members, it specifically forbids domestic abuse by strangulation or the attempt to strangle a person with whom the defendant has a domestic relationship as defined above. Found in 21 O.S. § 644(j), the statute defines domestic abuse by strangulation as a separate felony punishable by 1 to 3 years in prison on the first offense and 3 to 10 years in prison on a second or subsequent offense.

Assault and battery with intent to cause great bodily harm by strangulation or attempted strangulation is defined by statute as "any form of asphyxia; including, but not limited to, asphyxia characterized by closure of the blood vessels or air passages of the neck as a result of external pressure on the neck or the closure of the nostrils or mouth as a result of external pressure on the head." Unlike a first offense of domestic abuse, which is a misdemeanor, a first offense of aggravated domestic abuse or domestic abuse by strangulation is a felony. Conviction results in not only lengthy prison terms, but also loss of gun rights, loss of voting rights, and other collateral consequences that accompany being a convicted felon.

Our criminal defense law firm can handle every aspect of your domestic violence case, including challenging a Victims Protective Order and defense representation for Violating a Protective Order. For a risk-free evaluation of your domestic violence case, submit the confidential case review form or call our offices to schedule an appointment. Put our experience and record of success to work for you.

Photo by Kat Jayne from Pexels