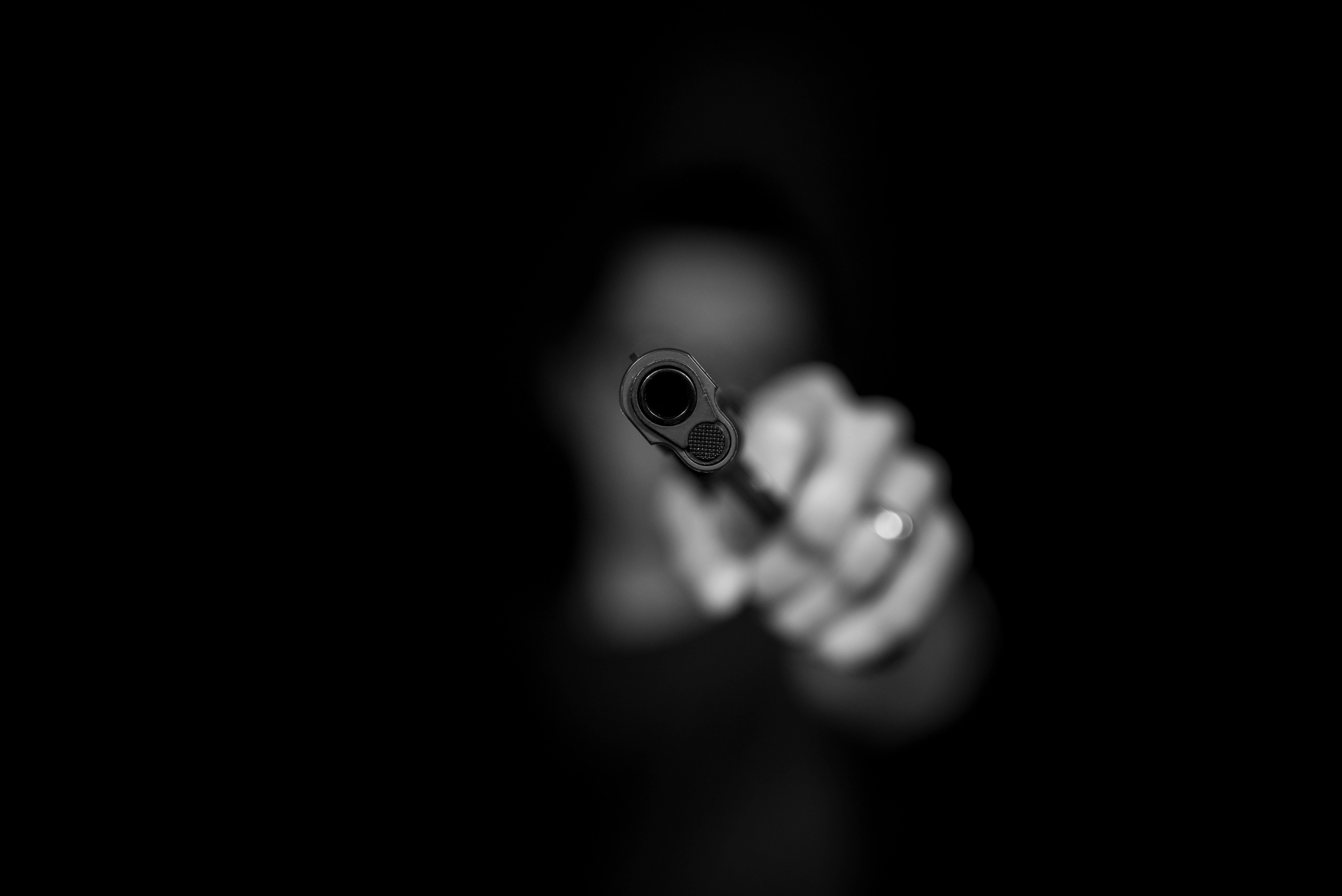 Oklahoma is a proud supporter of the Second Amendment right to bear arms, and ours is generally considered to be a gun-friendly state. The state allows individual ownership of firearms, and even recently became an open-carry state, allowing citizens with the proper gun permits and licenses to openly wear or display a weapon wherever it is not expressly prohibited.

As with any right or privilege, the right of gun ownership comes with certain responsibilities, and Oklahoma gun laws are established with the intent of protecting individuals from unlawful or dangerous use of firearms and other weapons.

Most Oklahoma gun possession offenses are misdemeanors; however, using a dangerous or deadly weapon or firearm in the commission of a crime is among several felony gun crimes.

Whether you are accused of a misdemeanor or felony weapons offense, there are options available for your defense that can minimize the impact a criminal charge has on your life. The lawyers with Phillips & Associates have detailed understanding of Oklahoma gun laws, the state criminal code, and your Second Amendment rights under the United States Constitution. We can help you protect your rights as a U.S. citizen and as a defendant accused of weapons violations.

Except for shotguns and rifles used for hunting or sport, minors under the age of 18 are prohibited from gun possession in Oklahoma.

Convicted felons are prohibited from possessing firearms, but individuals with pending cases or convictions for certain other crimes are also prohibited from gun possession in Oklahoma. These include assault and other violent crimes as well as alcohol-related offenses:

Oklahoma law restricts not only who is allowed to possess guns, but also where those guns may be lawfully carried. Prohibited places include a bar or anywhere low-point beer or liquor is consumed, and 21 O.S. §1277 details other places where it is unlawful to carry a gun:

A. It shall be unlawful for any person in possession of a valid handgun license issued pursuant to the provisions of the Oklahoma Self-Defense Act to carry any concealed or unconcealed handgun into any of the following places:
1. Any structure, building, or office space which is owned or leased by a city, town, county, state, or federal governmental authority for the purpose of conducting business with the public;
2. Any meeting of any city, town, county, state or federal officials, school board members, legislative members, or any other elected or appointed officials;
3. Any prison, jail, detention facility or any facility used to process, hold, or house arrested persons, prisoners or persons alleged delinquent or adjudicated delinquent;
4. Any elementary or secondary school;
5. Any sports arena during a professional sporting event;
6. Any place where pari-mutuel wagering is authorized by law; and
7. Any other place specifically prohibited by law.

In most cases, a person is not allowed to carry a weapon on any university, college, or technical center campus; however, certain exemptions apply.

Carrying a licensed firearm in a prohibited place is a misdemeanor punishable by a $250 fine.

Typically, Oklahoma gun crimes are minor misdemeanors associated with carrying a licensed handgun in a prohibited place. However, certain gun crimes—particularly those which involve pointing or shooting a gun, using a deadly weapon in an assault, or using a firearm to commit a felony—are subject to heavy criminal penalties.

When you have been accused of violating Oklahoma gun laws or committing a violent crime with a firearm or other weapon, you need skillful, knowledgeable defense representation. Our attorneys continually demonstrate success in obtaining dismissals and favorable verdicts for our clients accused of state and federal gun crimes.

You have the right to protect yourself—with both the right to bear arms and the right to an attorney to preserve your constitutional and civil liberties. Call today for a free consultation with a highly-qualified and effective gun lawyer in Oklahoma.

Photo by Max Kleinen on Unsplash