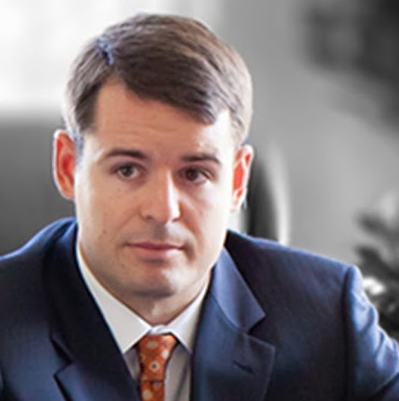 Dustin Phillips has quickly established himself as a top Oklahoma criminal defense lawyer through his expertise, skill, and commitment to providing positive results for his clients.

Mr. Phillips completed his undergraduate degree at Georgia State University, earning his Bachelor of Science in Political Science with a concentration in Pre-Law. Demonstrating an early commitment to excellence, he earned a 4.0 grade point average while simultaneously garnering athletic distinction as a three-time All Conference baseball player and the University’s “Most Outstanding Hitter.” He was selected to the President’s List and to the National Dean’s List for his academic performance.

Upon graduation, Dustin Phillips attended the Oklahoma City University School of Law, where he earned his Juris Doctorate. After obtaining his law degree, he began working for the Oklahoma County District Attorney’s Office

Family responsibilities led Mr. Phillips to open his own practice, working first as a solo practitioner and then opening his own firm. That firm has grown to become Phillips & Associates, a leading Oklahoma City law firm with a reputation for professionalism and success.

His time as a prosecutor has provided him with unique insight into the tools and strategies used to convict criminal defendants, and through this insight, he is able to craft innovative and effective criminal defense strategies that often end in dismissal or acquittal for his clients. He has built a proven record of success as a negotiator and trial lawyer, and he is recognized by the National Trial Lawyers as earning a place among the Top 100 Trial Lawyers.

Dustin Phillips has had countless dismissals for his clients accused of state and federal crimes in Oklahoma, and his record at trial is equally impressive. Jury trial acquittals include assault cases, sex crimes cases, and various white collar crimes:

He is admitted to practice in all city, state, and federal courts in Oklahoma, including the United States District Courts for the Eastern, Western, and Northern Districts of Oklahoma.

Clients praise attorney Dustin Phillips for his personal attention, professional demeanor, his superior legal knowledge, his courtroom finesse, and most importantly, his ability to secure favorable results for defendants in Oklahoma municipal, state, and federal courts.