We have ore than 50 years of experience 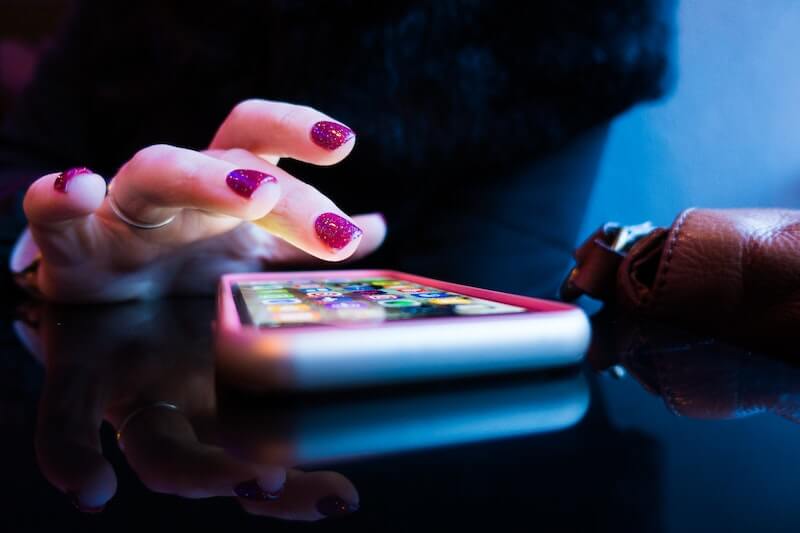 When the FBI was unable to unlock the iPhone belonging to San Bernadino shooter Syed Farook, it turned to Apple for help. Apple's response spurred a heated debate over individual privacy and security. Yes, Apple said, we will cooperate with you by helping you access things stored on the Cloud; however, we will not build a backdoor into the iPhone that could essentially risk the security of every iPhone owner.

The Justice Department quickly filed a lawsuit against Apple, seeking a court order to require Apple to create the technology to circumvent its own security measures. With Apple poised to defy the court order, a battle over privacy versus national interest began brewing.

But just as quickly as the battle heated, it turned to a slow simmer.

The FBI withdrew its request for a court order, saying it no longer needed Apple's help--they were able to access the iPhone using a spy app.

At first, there were many questions about how the FBI was able to access the phone, who helped them to hack it, and what the implications would be for pending and future criminal cases.

These "spying apps" are a type of phone surveillance software that is commercially available to anyone who wants to monitor or track someone's phone. Federal law makes it illegal to do so without the consent of the owner of the phone.

You can read more about these spy apps at thetoolreport.com. They are quite powerful, allowing someone to track just about everything that happens on the target device.

Here are just a few of the things you can track:

One can quickly see how an app like this would be considered a major invasion of privacy.  This is why the Federal government has stepped in and regulated the industry.

Only the phones owner, or someone who has been explicitly told their phone will be monitored can be traced using these apps. But even Federal laws and regulation have had little impact on the spread of so called stalkerware.

Some of those questions remain, but others appear to have been answered. The FBI admits that it "purchased a tool" from a third party. Although the party who sold the "tool" to the federal government has not been identified, reports say that "professional hackers" found a vulnerability that allowed the FBI to circumvent the phone's security features that would lock the phone after the entry of incorrect passcodes.

The FBI has not yet decided whether it would disclose the vulnerability to Apple. After all, doing so would allow them to close the loophole and create stronger security measures. And certainly, Apple and the Justice Department don't seem to see eye-to-eye when it comes to the need for individual security.

Speaking at a conference of the Center for the Study of American Democracy at Kenyon College, FBI Director James Comey says that the "solution" that the agency purchased to hack Farook's iPhone has a very limited scope--it only works on the iPhone 5c running iOS 9--a model that was released more than two years ago.

So was this circumvention of security--purchased for a flat fee and only useful for a "narrow slice" of iPhones worth it to the FBI?

Well--that remains to be seen. As of this writing, reports indicate that the federal government has not learned anything useful from Farook's phone. If they do not find anything helpful to their investigation or useful for combating terrorism, it may seem like this battle to hack the iPhone was much ado about nothing.

But don't be fooled. The battle is about so much more than one man's iPhone. It is about the federal government's attempt to force a company to destroy its own security measures, which in turn jeopardizes the privacy of every citizen and makes them vulnerable to not only government whims, but also hackers who would exploit security loopholes for illicit purposes.